The John W. Jones Museum commemorates the life of John W. Jones, born enslaved on July 21, 1817 in Virginia and fled to Elmira in 1844 along the Underground railroad when he was 27. In 1851, Jones became the station master of the Elmira stop of the Underground Railroad en route to St. Catharine’s, Canada. Working closely with chief Philadelphia Underground agent William Still and Elmira abolitionists Jervis Langdon, Simeon Benjamin, Thomas Stanley Day and more, Jones helped nearly 800 enslaved Africans reach freedom. In 1859, Jones also became the sexton for Woodlawn Cemetery, burying just under 3,000 confederate soldiers, keeping records so meticulous that in 1877 the US Federal Government declared the burial site a national cemetery.

John W. Jones Museum president, Talima Aaron describes the selflessness and moral fortitude it must have taken Jones, a formerly enslaved man, to bury in such a dignified manner confederate soldiers.

Because of how he interred them with respect and dignity, with as much of their belongings with them, when the widows came from the South and they wanted to take their dead to the South, they were resting so peacefully they said leave them where they are. He personally supervised each one of those burials, even though he supervised a crew of twelve. It’s a story that needs to be told all over. On the other hand he is still helping, he’s still reaching back to help those like him to escape the institution of slavery and help them on to freedom.

By 1997, Jones’ home had transferred hands many times, had fallen into disrepair and had been condemned by the city of Elmira. Aaron describes how this historic home was saved from being bulldozed.

Lucy Brown: she is the founder and president. Here was a working mother, and African American lady who worked in corrections, she was active in the NAACP, and very active in the leadership of her church. So when you’re talking about people standing in their truth, and living a life that really stands up— Lucy started with some Black history programming she was doing at a local high school. She felt that if maybe she could introduce the youth to some figures from history, they’d have a connection. She felt we were losing a lot of our young people– our African Americans especially. They were going to college and not returning, the service, or just finding an Aunt in a bigger city. Just not here. She was talking about John Jones and other figures. She was notified that his house was being demolished. It had been condemned by the city, fell into disrepair and it was a rental. So I guess after there was no family connection, it had been a rental, rental, rental, and it had been infested. It was really an eye sore. So they were going to tear it down. And Lucy actually sat in front of the house with another friend, saved this house, got some attention through the paper. And because of that, concerned citizens that saw this also got behind her. It helped bring up the history of John Jones again. It was known in the ‘50s. He was recognized as being a significant African American contributor, and they named the first projects in the 1950s after him, Jones Court. After that, not a whole lot was said about him. And I think that until Lucy started talking about him again, people didn’t realize that they had this gem here and this legacy here. She sat in front of that house and she saved it. The board of Trustees was born in 1998, and they began meeting in the basement of Monumental Church. That original Board of Trustees was able to secure funding and buy the house. So they bought the house. She is a pretty phenomenal woman; she’s in her 90s now.

Aaron again describes the significance of Jones’ legacy today, and the responsibility she feels to honor that story in a way that is tangible for African Americans in Elmira and all community members.

When I’m able to enlighten young people or adults—people that lived in Jones Court that didn’t know it was named after a Black man are just amazed. Jones Court was the first projects built in the ‘50s and they named it after John Jones because of his legacy of respect and living his life in service. It was in the African American community and they tore down a lot of the old neighborhood, and some important landmarks to build it, including the original AME Zion, other churches, houses. There were a lot of African Americans there, but it also had folks of other races there, so it was a mixed race community. But it was a very tight community. People that lived there have such fond memories growing up there. But a lot of them did not know who it was named after. I know that we—the African American community, or African Americans in general–  really did a lot to help build the country. A lot of stories for African Americans, because so little was saved, becomes a story. But here you can physically come and see his house. So we are the stewards, and so is the community. We have had that relationship with the neighbors. The community in which we live, they are looking out for the museum. That makes me feel good. It’s more than just a building. It becomes a presence. And if we’re honoring the legacy of someone who is so honorable, respectful and so on, I think it’s the least we can do to continue to push that story forward. He lived a life that can be used as a guide to others. And something for young kids to look up to. Quite heroic. He was quite a big character.

To learn more about the life and work of John W. Jones and Elmira’s abolitionist history, visit www.johnwjonesmuseum.org. 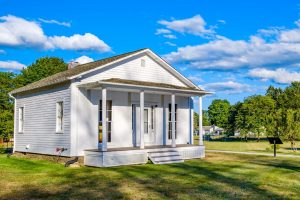 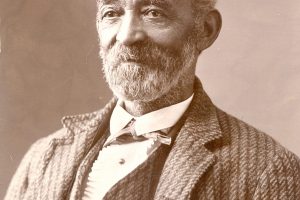 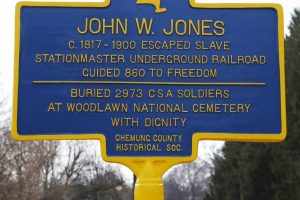 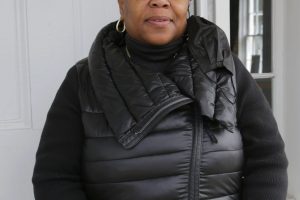 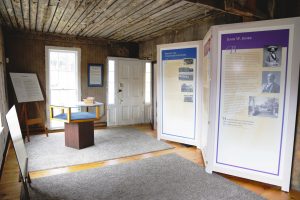 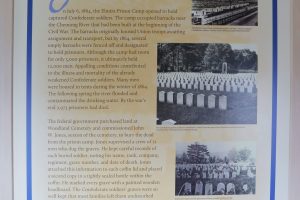 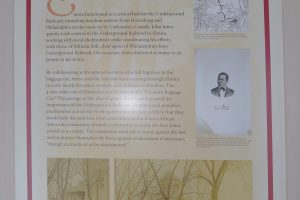 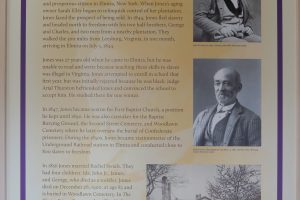 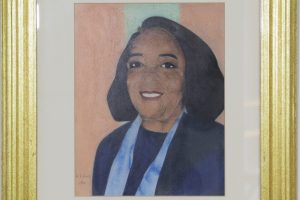 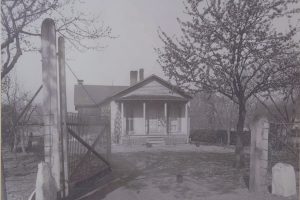 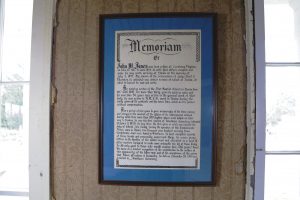 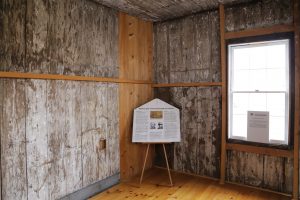 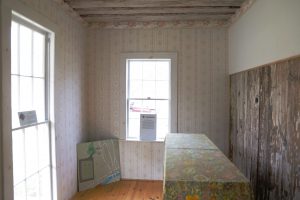 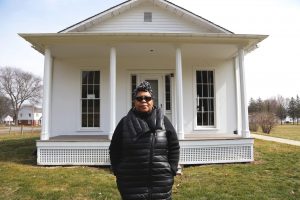 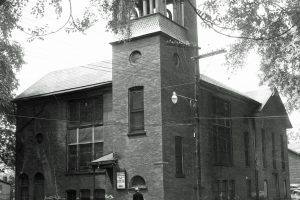 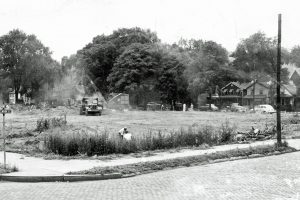 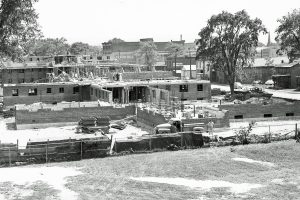 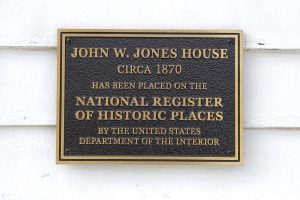